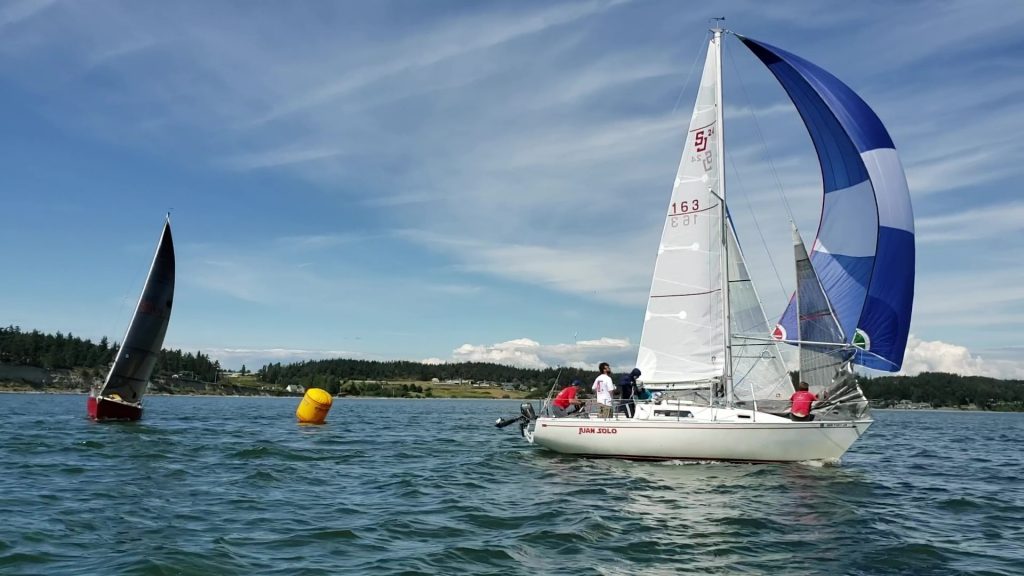 The Oak Harbor Yacht Club hosted the event for the ninth consecutive year, with the regatta taking place on the waters of Penn Cove.

The fleet of 12 boats competed in 12 races in the two-day event, with the poorest finish for each boat dropped from its overall total.

Bradner sailed Return to first in half the races and finished second in three others, finishing with a net total of 21.

Steckman won the first and last races and finished second five times on the way to tallying 27 points.

Wilson took fifth in four races for his best finish; Hucke collected a fourth and Brown a ninth.

The North American Championship was held in the Great Lakes area and all along the West Coast before it came to Oak Harbor. The finals moved to Whidbey Island because of the large concentration of San Juan 24s in the Puget Sound area. 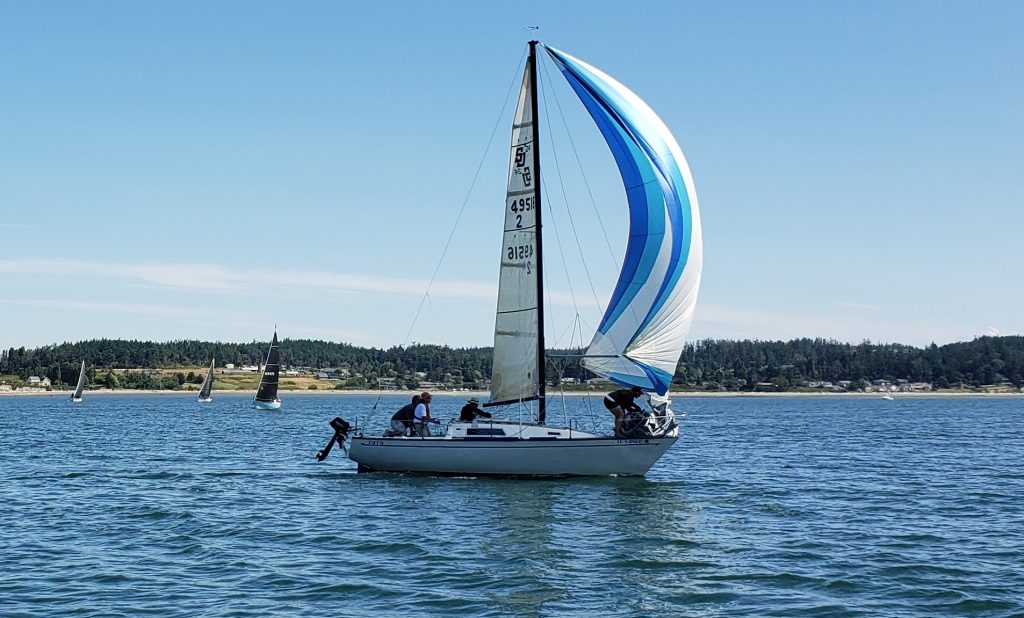 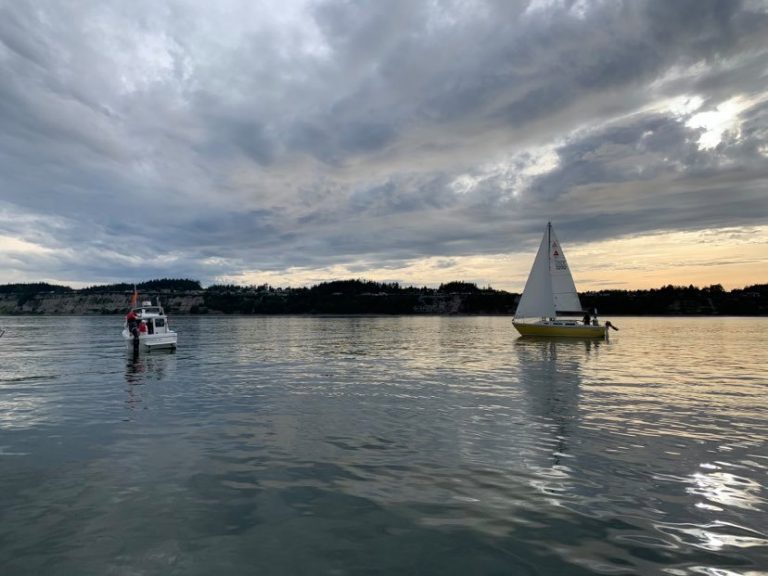